Just added to your cart

‘HOSPITALS ARE USING VITAMIN C TO TREAT SOME CORONAVIRUS PATIENTS’

Excerpt from Newsweek article BY ROSIE MCCALL. Click here to check out the article published by Newsweek
"Large doses of vitamin C are being administered to patients in intensive care at certain hospitals in New York, Newsweek has confirmed with a spokesperson for Northwell Health.
They confirmed reports that patients testing positive with COVID-19 were in some cases being treated with large doses of vitamin C—among other drugs—at their clinics.
The antioxidant is being administered intravenously in quantities far exceeding the daily recommended dose, which is 90 milligrams for men and 75 milligrams for women as recommended by the National Institutes of Health.
Fat-soluble vitamins, such as vitamin A and D, can be quite toxic at high doses, but vitamin C is reasonably safe as it is easily excreted, Peter McCaffery, Professor of Biochemistry at the University of Aberdeen in the U.K., told Newsweek. It is also known that intravenous vitamin C is relatively safe when applied under clinical supervision, McCaffery added.
But perhaps most significantly in this case, the vitamin plays a role in the body’s healing process. It can protect cells against harmful free radicals, which are found in cigarette smoke, air pollution and fried foods among other things, and may cause a number of health problems, including cancer and heart disease.
There have been studies looking at its effectiveness against the common cold, some cases of which are caused by another virus from the broader coronavirus family. Some of the more promising studies suggest it can lessen the severity of common cold symptoms and reduce the number of days it takes to recover.
Researchers are looking at what benefit, if any, vitamin C might have on COVID-19 patients. Scientists at Zhongnan Hospital in Wuhan, China, have begun a clinical trial to determine just that, but no results have yet been published. The completion date is scheduled for the end of September, 2020, when they hope to have shown that vitamin C reduces the inflammatory effects of the disease in the lung.
If successful, this action would be, in part, due to the antioxidant effect of vitamin C, said McCaffery."
Click here to check out the clinical study published in the US National Library of Medicine about vitamin C being proven to be effective treatment for numerous illnesses including invasive diseases.
Of course the practical question to ask is, would the patients in this study be susceptible to the illnesses described in the first place if they had already been taking large doses of vitamin C? Countless studies have shown vitamin C is the most effective nutritive support to build a strong immune system.
The next question to ask is, just what are the highest vitamin C foods for the above purpose? Three plant foods stand out: Camu berry, Acerola cherry, and Amla berry. And these are the foundational ingredients of Infinity-C. The included astragalus root, shilajit, and ginger in our Infinity-C blend further enhances the immune-boosting performance of the high-vitamin C ingredients. 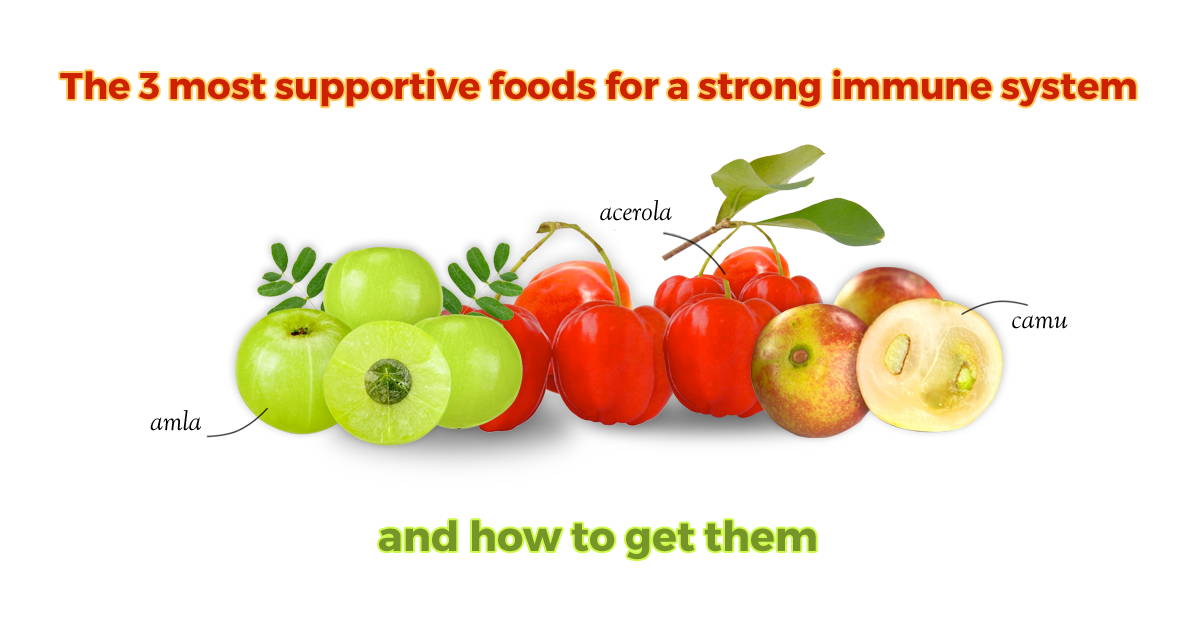 Due to FDA regulations, no company can claim that a specific superfood product is a preventative or treatment for disease, but the fact is, Infinity-C delivers the highest concentration of vitamin C purely from wild-crafted and organic superfoods with a 100% absorption rate. Alternatively, ascorbic acid, lab-produced from genetically modified corn, is what comprises many products marketed as vitamin C with an absorption rate of 10-15%.
Click below to learn more about what makes the plant foods in Infinity-C so effective for strengthening the immune system. 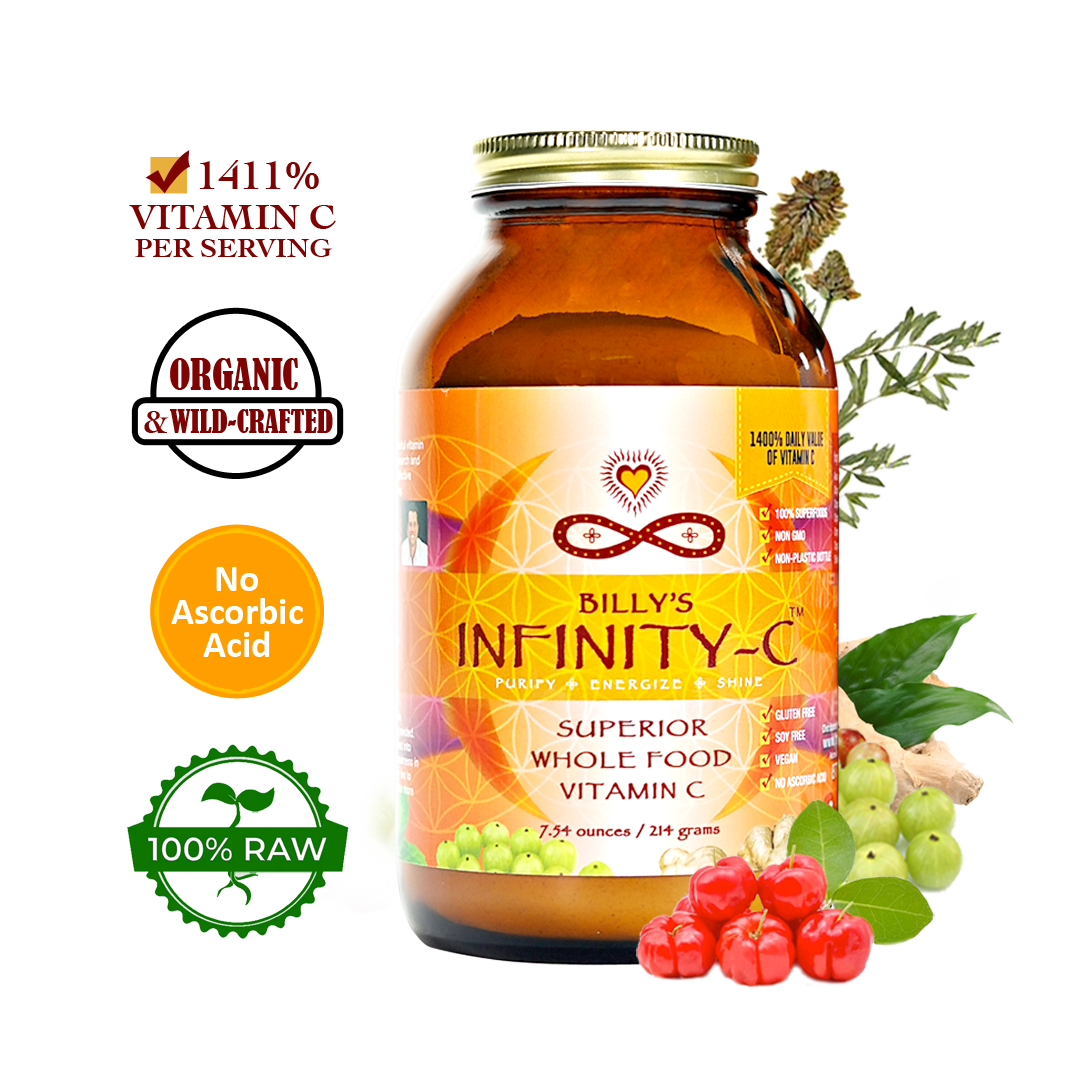 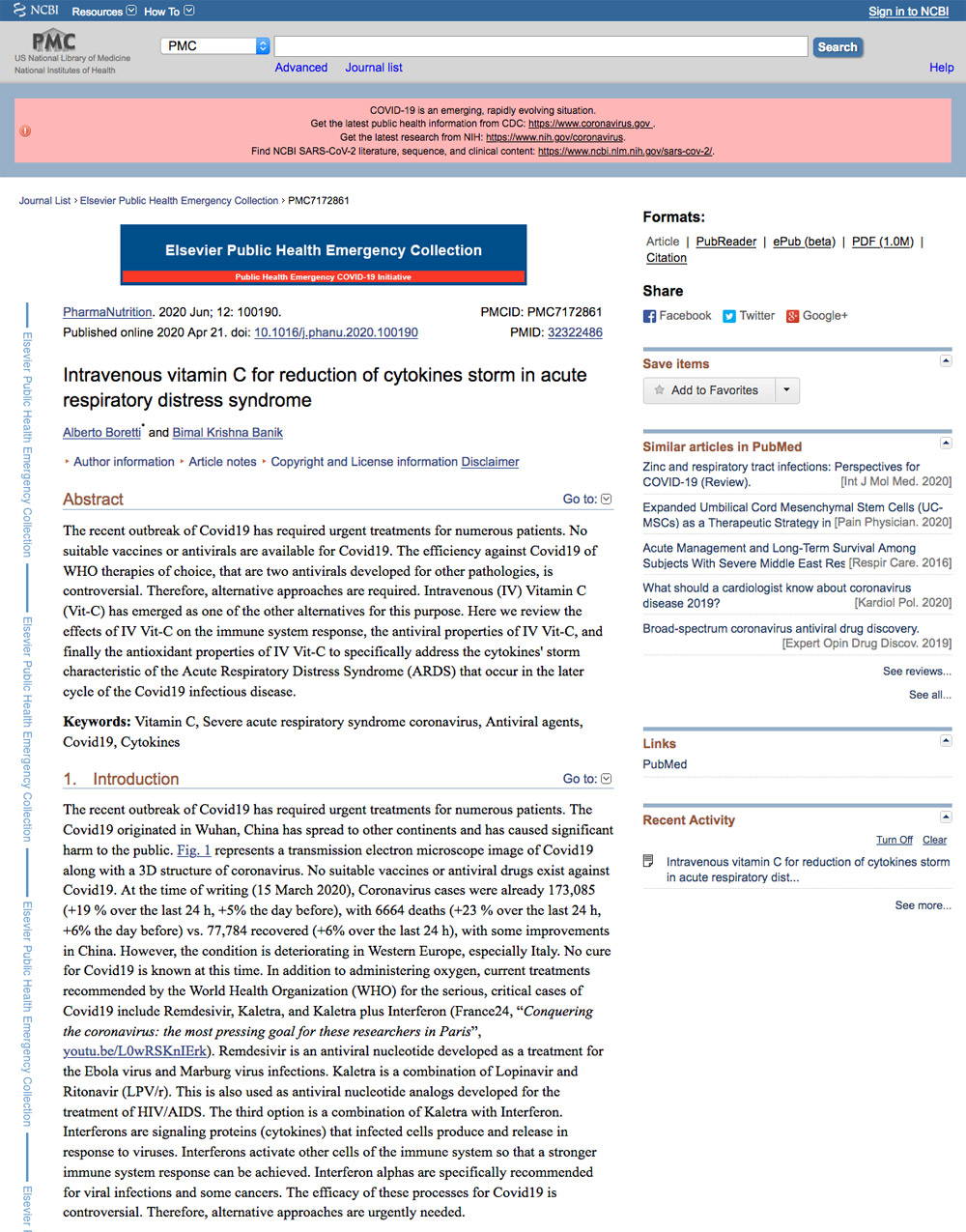 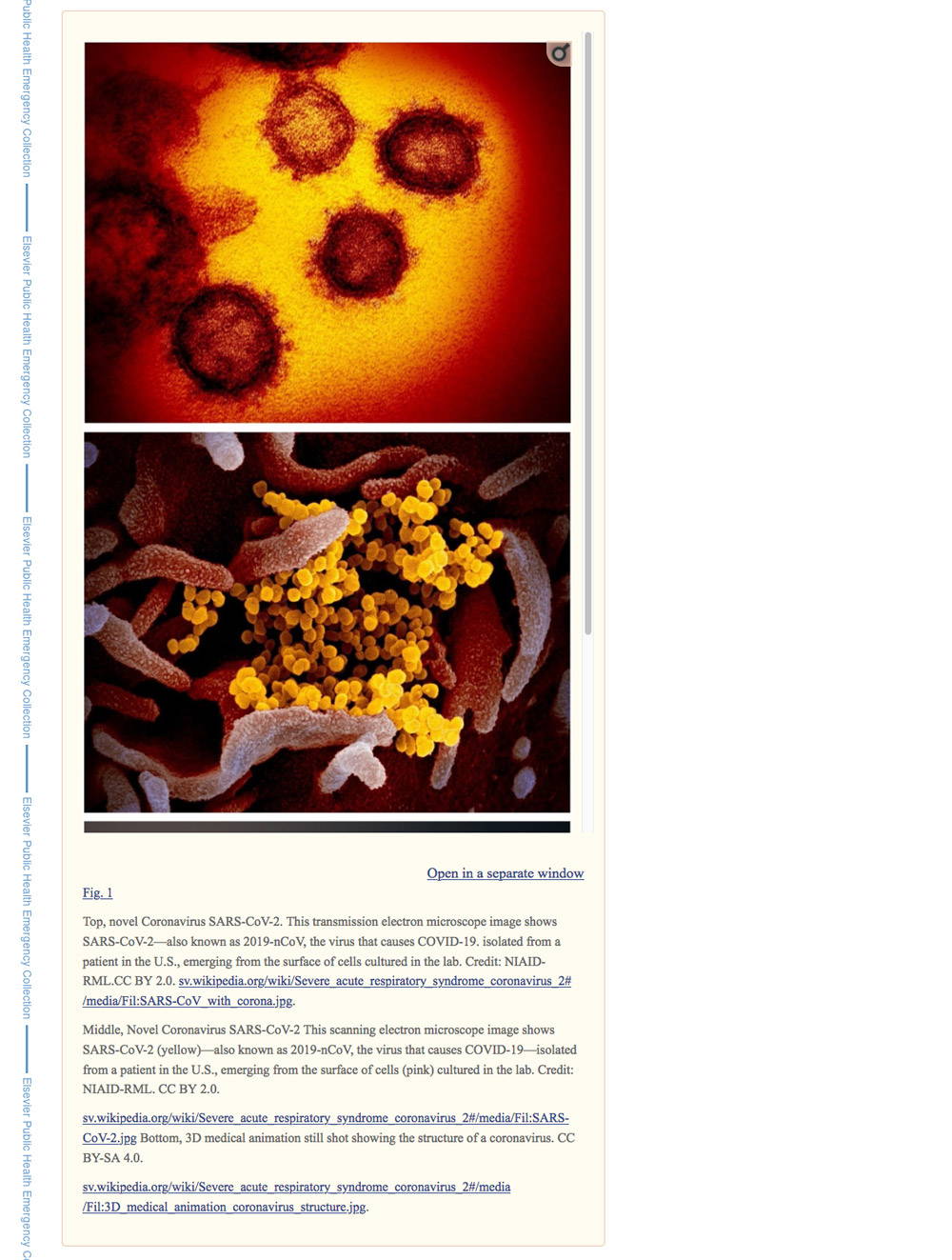 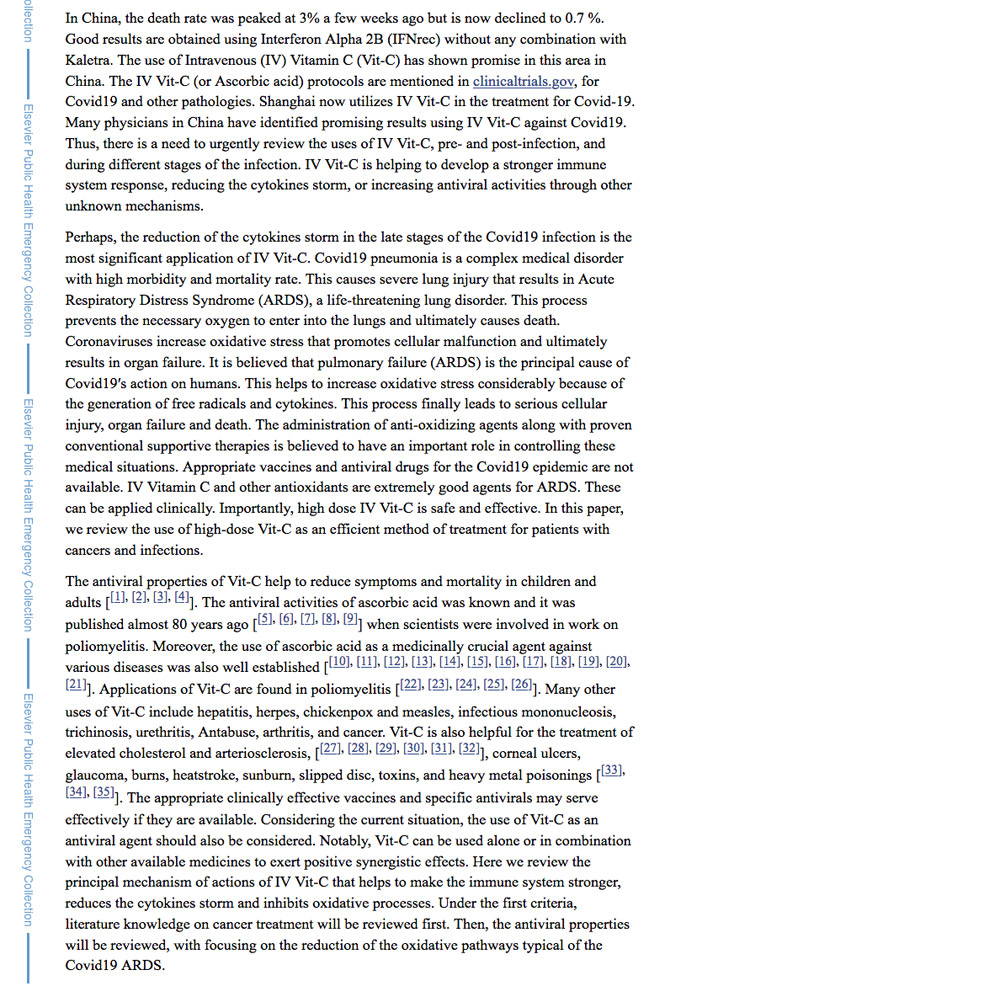 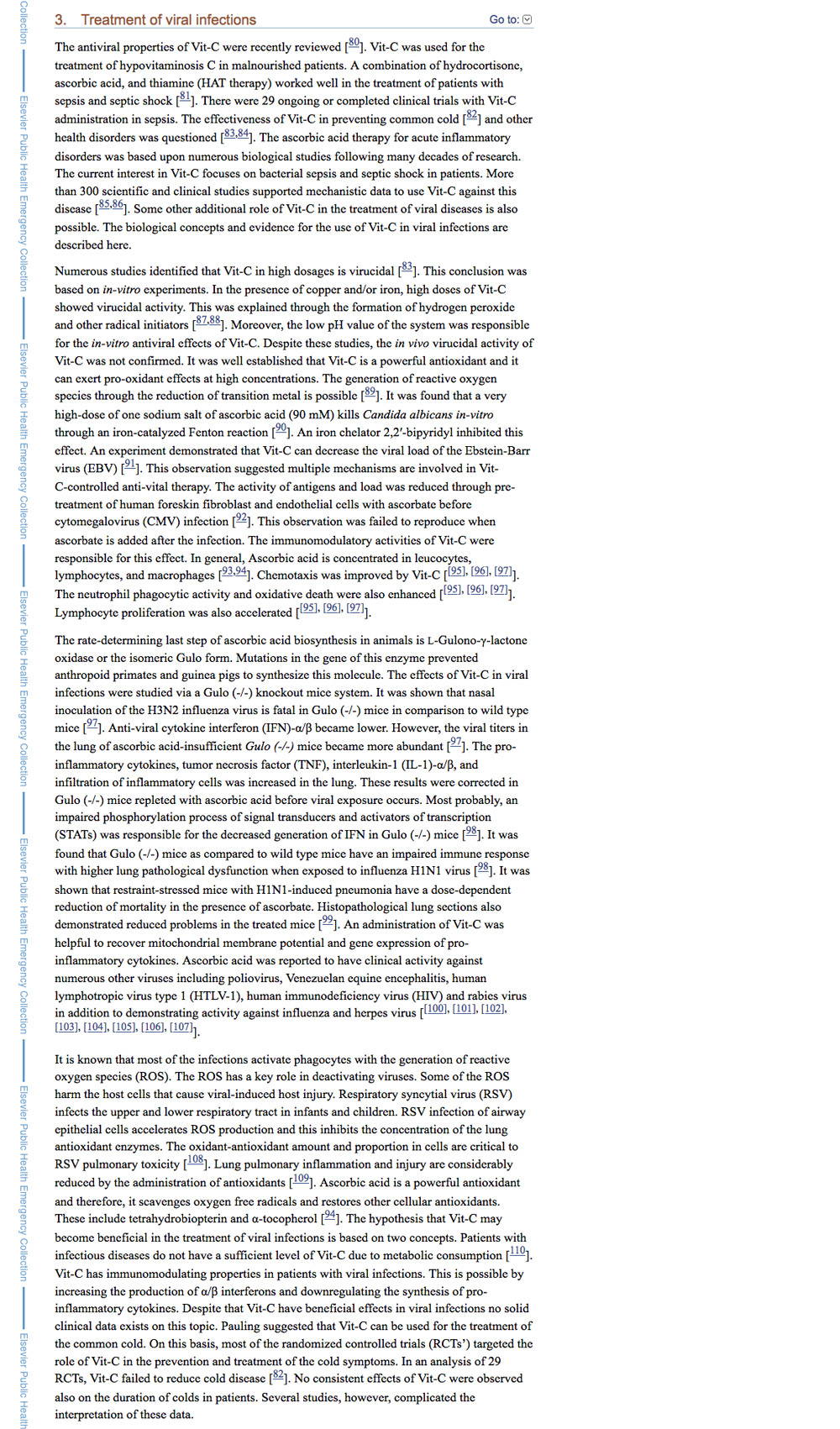 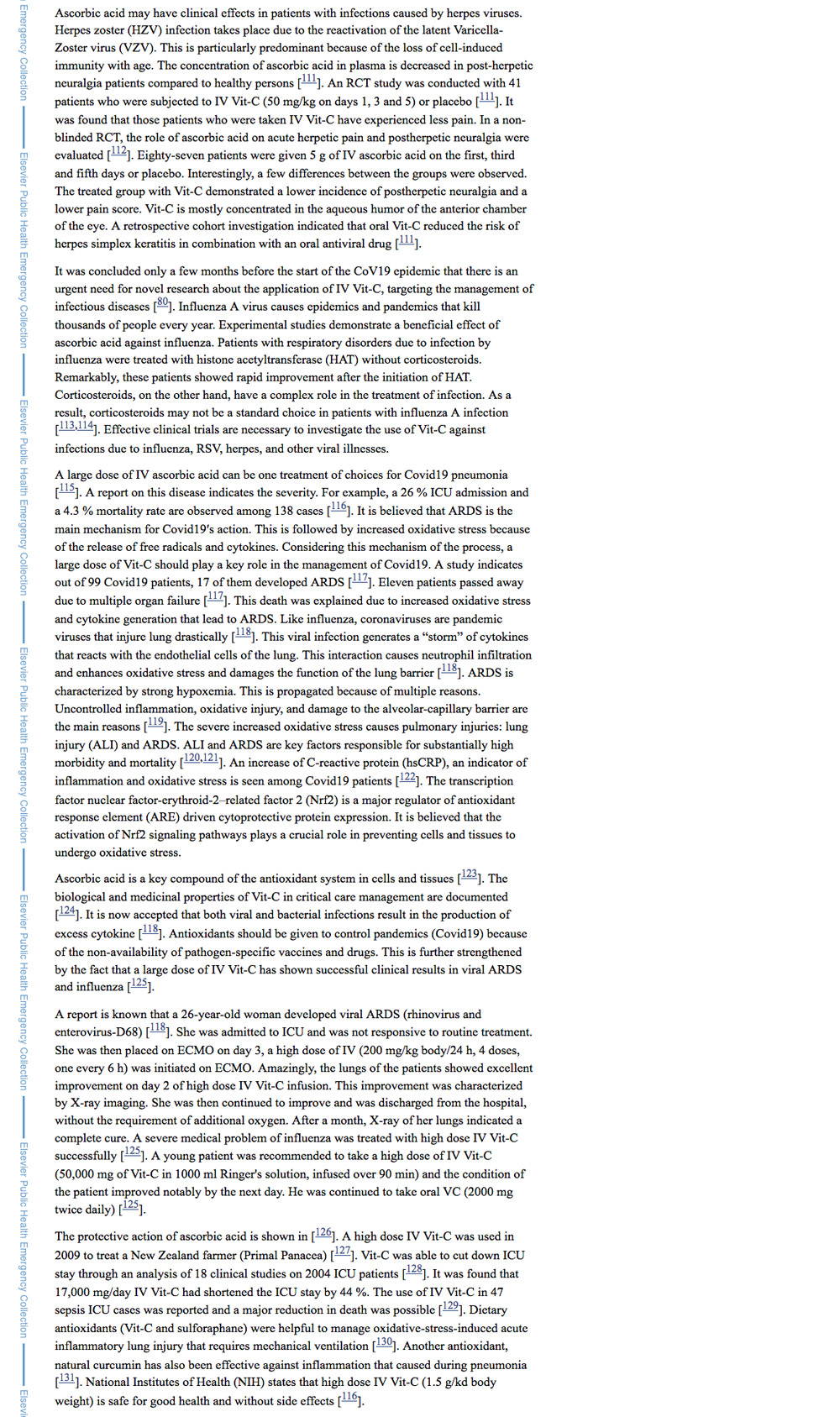 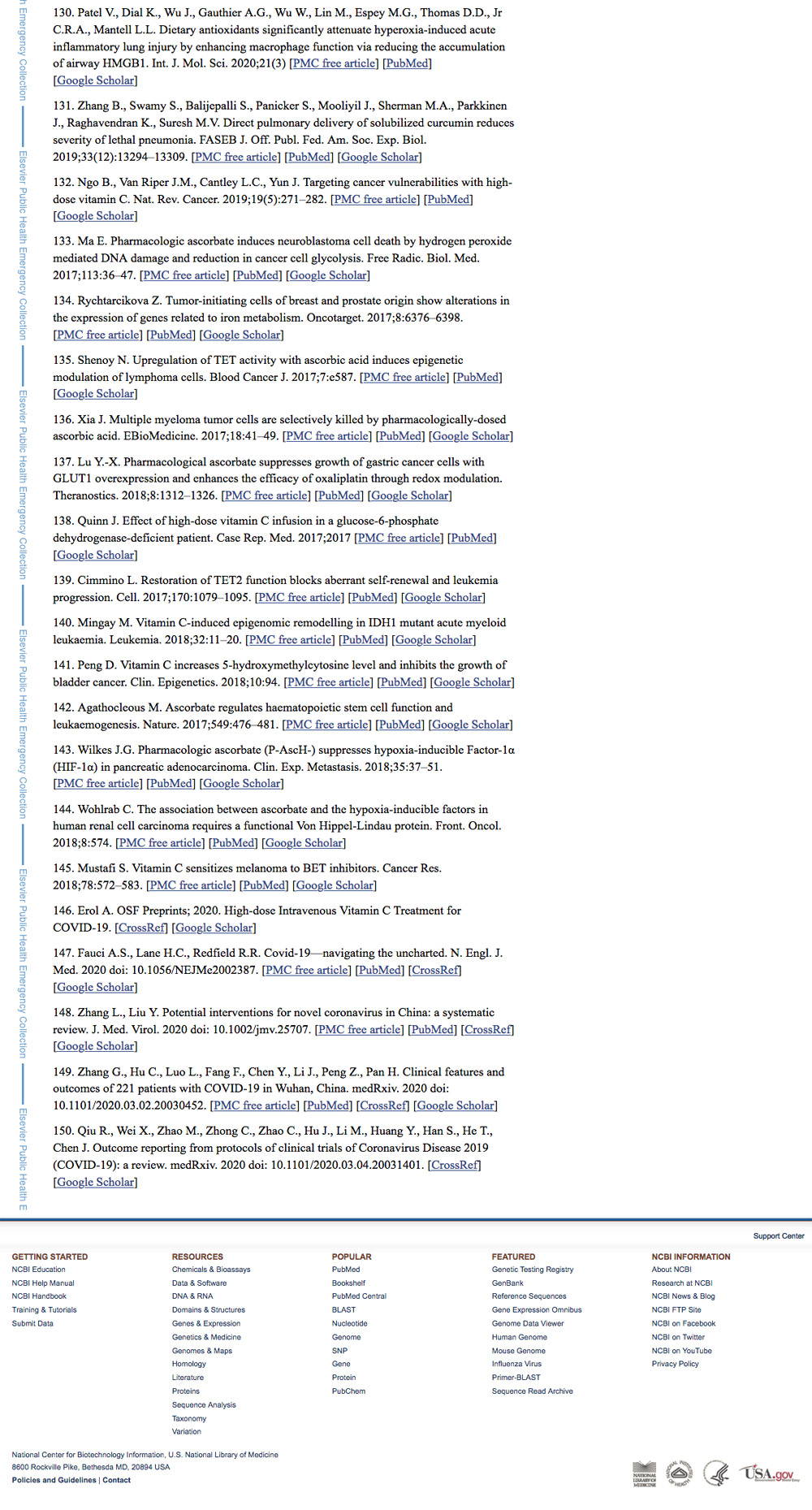